I got this photo from my Aunt, Betty Chalmers...my grandfather owned Chalmers drugstore until he died in 1938 at the age of 55 due to infection caused from an operation to remove kidney stones. My things have changed. 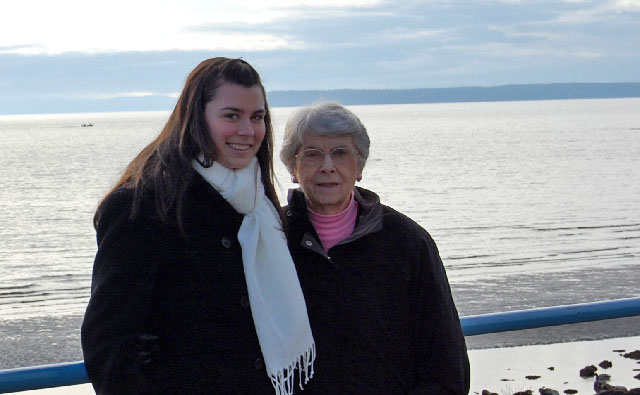 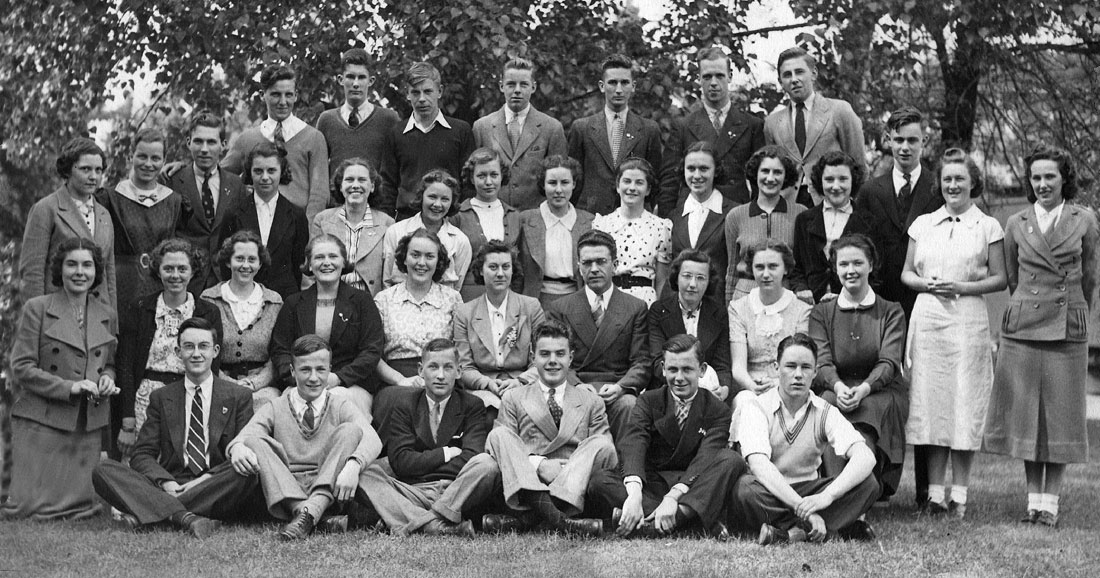 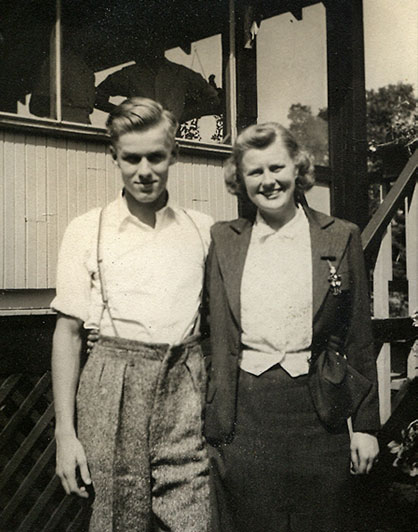 Wally Charron and his sister Eleanor in Ottawa - 1939 (W.Charron) 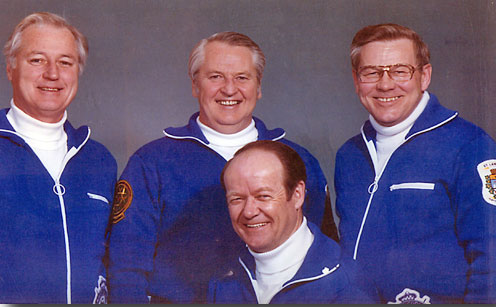 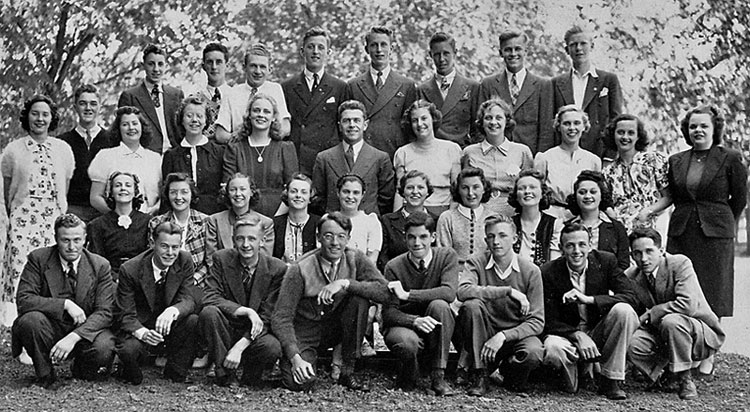 The Classes of 30's & 40's Members Only page has more information about your classmates including known addresses, contact emails and updated biographies. To view this content, become a member of the CCHS/CA Alumni Association today.