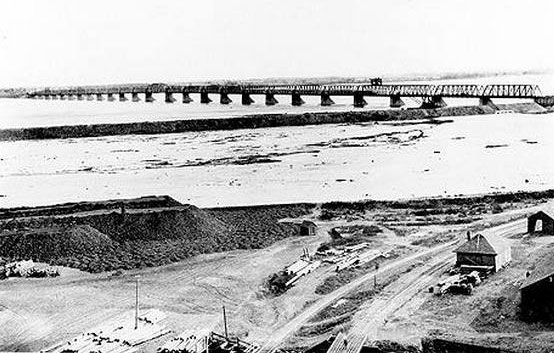 If you ever wondered what it is like to cross a bridge that was originally built for trains you must venture across the Victoria Bridge...and firmly hold onto your steering wheel!

The Victoria Bridge which is considered by some to be the Eighth Wonder of the world, is located at the foot of Rue Bridge in Montréal. This landmark was completed in the year 1859 and during its peak construction years six steamboats, 72 barges, 3040 men (of which there were several children between the ages of 8-12), 144 horses, and four locomotive engines were required to erect this Eighth Wonder of the world at a cost of $6,600,000. 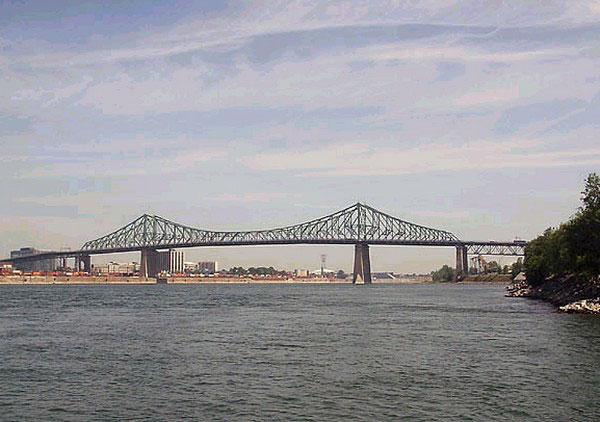