Pat Caporali was the first of three girls born of immigrant parents who met in Montreal in the late 60s. Her dad is Italian. Her mom is Austrian. Both still live and are still very much involved in the Saint Lambert/ South Shore community. Pat grew up in Saint Lambert on Merton and Desaulniers, just a block from Margaret Pendlebury Elementary School, then moved to Oak Ave in 1978 and walked to CCHS everyday. She has fond memories of growing up in Saint Lambert and going to CCHS and is still in contact with many of the friends made during those years.
She played Field Hockey and Volleyball at CCHS (we won a few banners for the school from 84-88) and became very much involved in sports thanks to the guidance of Phys. Ed. teachers Ms. Hendy and Mr. Spungin, both of whom instilled the leadership skill lesson which still impacts her life to this day.

A Bachelor of Arts in Communications Studies earned at Concordia University as well as studies at McGill University, Université de Montréal, and Champlain College helped prepare Pat for the practical aspects and demands of a career in Media and Public Relations.

But it was endless childhood hours spent hearing racing stories and watching racing (and hockey) with her Italian father, as well as her Austrian mum’s push to get her physically involved in sports, that helped spark the passion for sport and competition that led her on her path.

PR and Media Relations for the Mopar brand and its motorsports interests, with focus on the NHRA Drag Racing Series program.

Her motorsports and automotive industry experience was developed over more than a decade of specializing in the media relations and management consultant aspects of the IndyCar racing world. Pat has worked with Player’s Forsythe Racing, Target Chip Ganassi Racing, Vision Racing, and the FAZZT Race Team, after honing her skills on the flipside.

Pat resides with a feisty Cairn Terrier who sometimes answers to the name Isabelle, is a trusty companion on many an adventure, and provides endless hours of amusement.

In her spare time, Pat is a self proclaimed foodie and can be found behind a camera, on motorized two wheels, on top of a rock formation or under water, when not visiting her family and flock of feathered friends (including two very talkative African Grey Parrots named Reno and Zooey) in her home in Canada.

Specialties: Years of experience and knowledge of racing, knowledge of media in both US & Canadian markets, professional business relationships with various leagues, sponsors, teams and drivers, as well as advanced skills in social media, brand development and crisis management.

NOTE: My life has been a bit crazy and I haven't had a day off in a month.
I'll try to put a few more thoughts together for you in the next few days. Not sure I will be able to access photos as they are at my parents home in St.Lambert in a box in the basement and I won't be able to get to them before July.
Thanks,
Pat 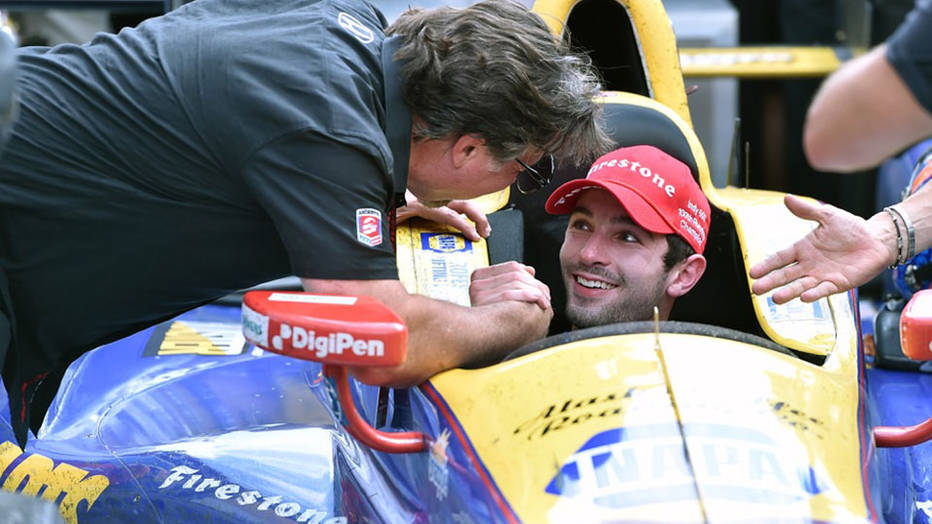 Alexander Rossi with team owner Michael Andretti after winning the 100th running of the Indianapolis 500. 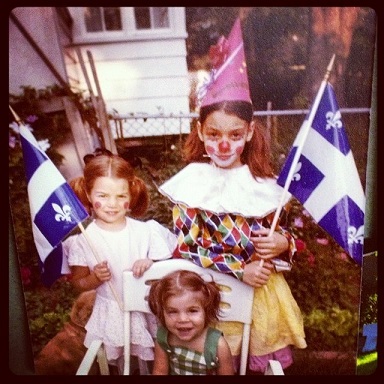 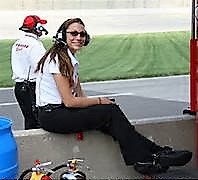 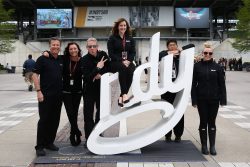 "Back home in Indiana"

The Verizon IndyCar Series has just made one of its best hires in a long time. Pat Caporali has joined the organization as senior manager of media relations. If anyone can do that with aplomb, it's Pat. 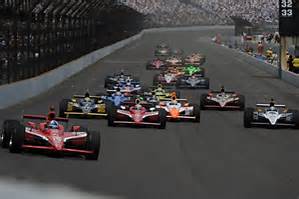 "Crossing the finish line at the Indy 500"